Let’s Hear It From The Kids: Children Impact Stories 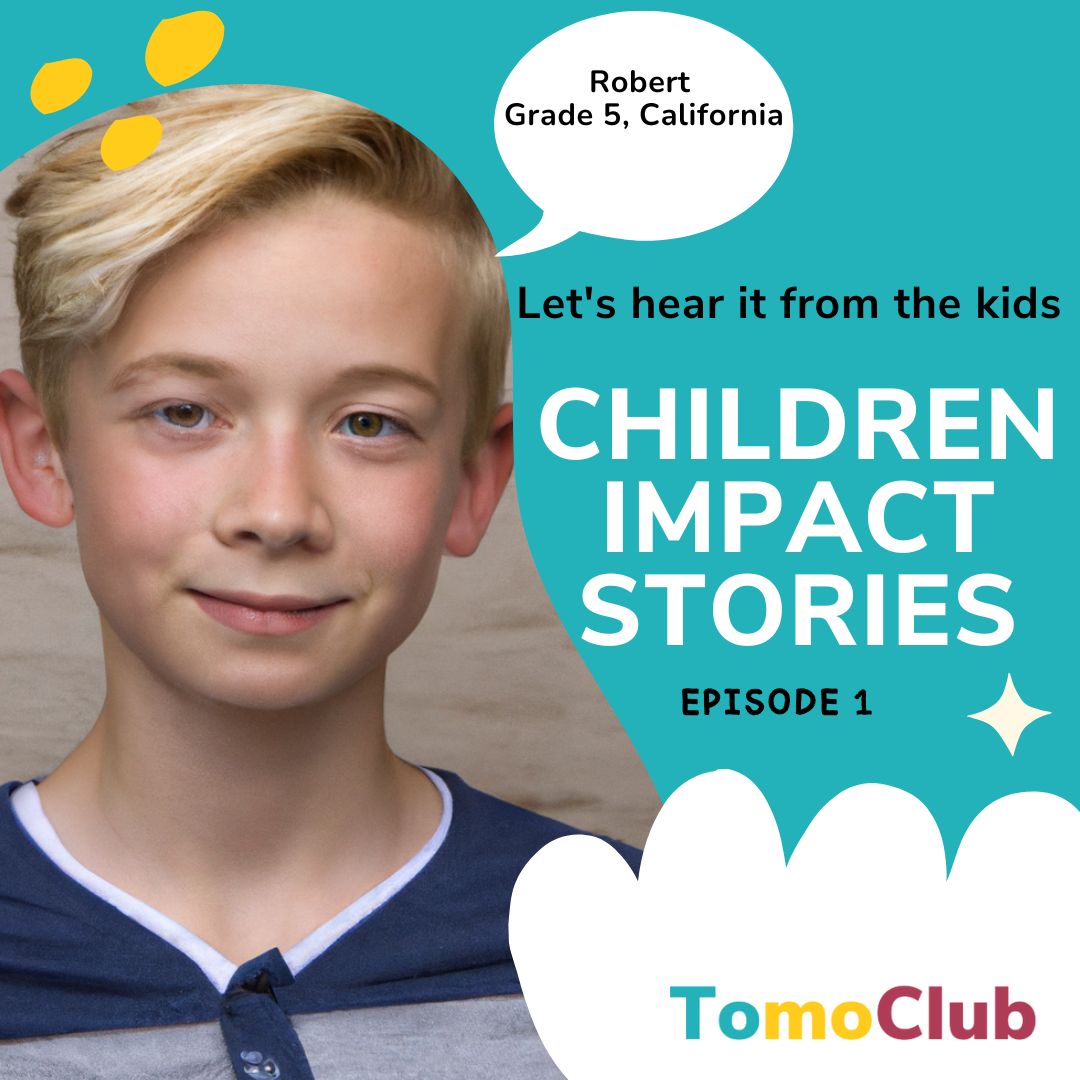 Tomoclub is on a mission to create a safe space where kids can discover their inner potential through games. Read one of our student’s experiences on this blog.

Today 11-year-old Robert will share his journey with Tomoclub. He has been a part of the Tomoclub Community since October 2022.

Interviewer: How did you find us?

Robert: There is an intriguing story behind it. One of my friend’s mom recommended Tomoclub at my birthday party. Actually, throughout the party, I was aloof and couldn’t get along with my classmates.

They were participating in different activities, taking pictures in the photo booth, and chilling, while I was watching them from my couch. I felt like they won’t get me. Alex’s mother noticed it and told my mom about you guys.

Interviewer: Why did you join Tomoclub?

Robert: I was apprehensive when mom referred to it as most educational games are boring. But still, I gave it a shot on mom’s recommendation. Plus she told me, other kids will also be on the zoom call while playing.

That excited me because I love multiplayer games. And man the gaming round was outstanding. I learned some important lessons about problem-solving without even realizing it.

The same day mom enrolled me in Tomoclub.

Interviewer: What are you playing right now and what do you like the most about the game?

Robert: The previous session was on the Secret Santa game. So Santa has to deliver the maximum gift to win. 4 players were there and we were divided into 2 arenas.

I will not lie, at first it was a bit confusing. But our moderator Chelsea helped me and Julia out. She did make the gaming rounds smooth.

Though we couldn’t win the first game, we won the last 2 rounds.

Interviewer: Who is Julia?

Robert: She is my new friend. I met her at Tomoclub. We do make a great team.

The weirdest part about us is that we both used to feel shy about sharing our thoughts with other people. But after playing 4-5 gaming sessions we were more vocal about our opinions. Our parents also get along with each other.

We are even planning a meetup soon.

Interviewer: Have you hosted any games? If yes how did you feel as a leader?

Robert: Yes, I became the leader twice in the Secret Santa game. You know what it felt amazing. Like I was checking the map, guiding the team, and protecting them from the Guard Dogs.

Oh, I forgot to mention the dog. It is in the game to slow down Santa. He is fond of Julia.

Once she got bit 6 times in one round. Coming to the point, that leadership really feels like a real thing. My parents were shocked to see my direction skills.

This week I also took a vital role in the school’s science project. Ms. Alexandra, my school teacher, was so astonished that she ended up calling my mom and inquiring about this huge transition.

Interviewer: What do you want our readers to know?

Robert: Guys try joining one demo session at least once and you will know what I am talking about.

We have seen such real impact stories among kids in skills like leadership, emotional regulation, and innovation (problem-solving collaboratively) by the very first game session itself. This gives us more energy and motivation to spread it among as many people as possible. Also Before we seek any parent/educator to sign their kids up we sincerely request people to attend our Play & Learn event which happens every alternate Saturday for 1-hour session.

The upcoming one is on 7 Jan at 11 AM PST, and then on the 21st Jan. In these sessions, we will give you TomoClub game access and you can see how Games can be a method to teach Life skills. Register here: https://lu.ma/gamesandeducation

We have seen adults enjoy our games equally and sometimes more than kids 😄.

Really excited to host you and then we can take ahead our conversation! 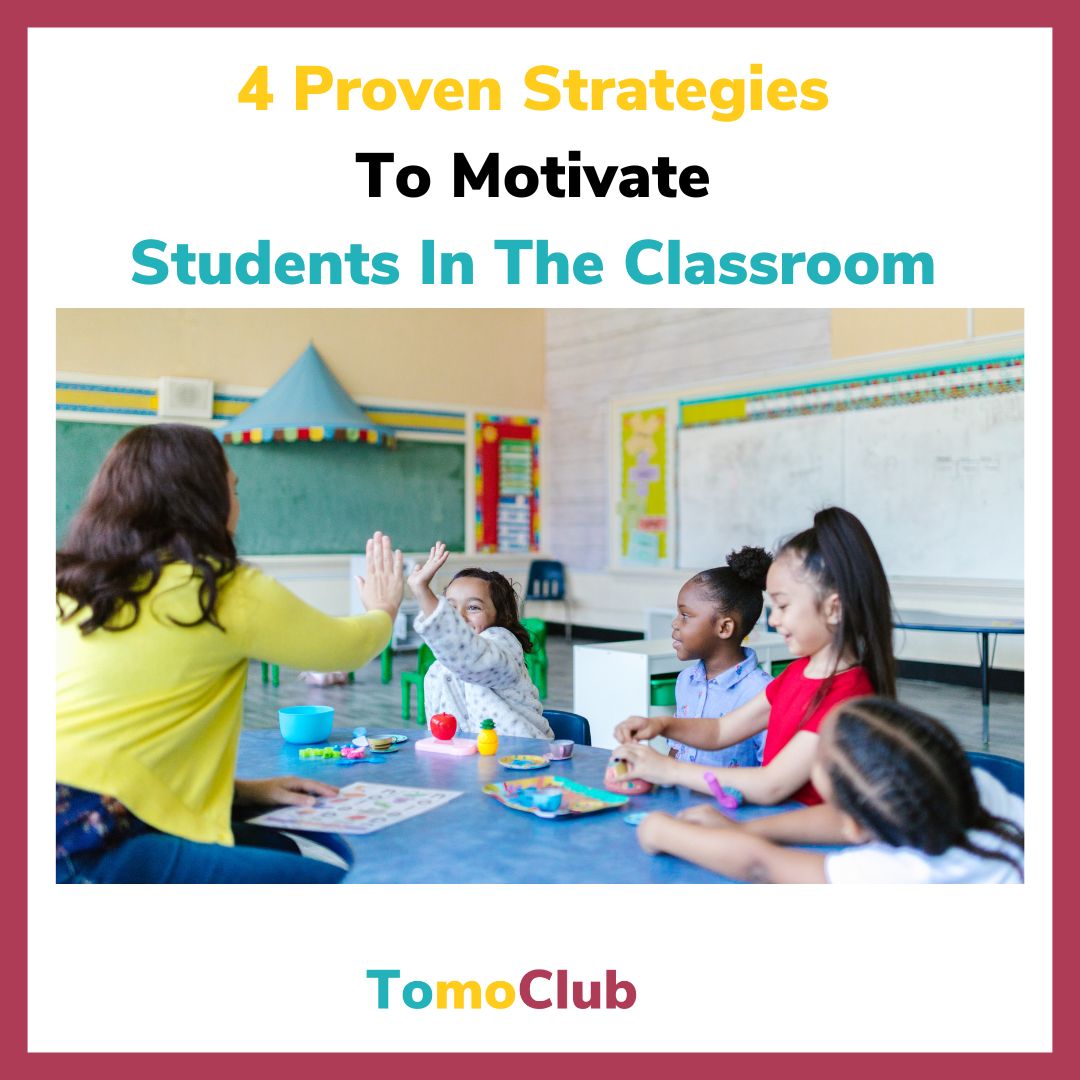 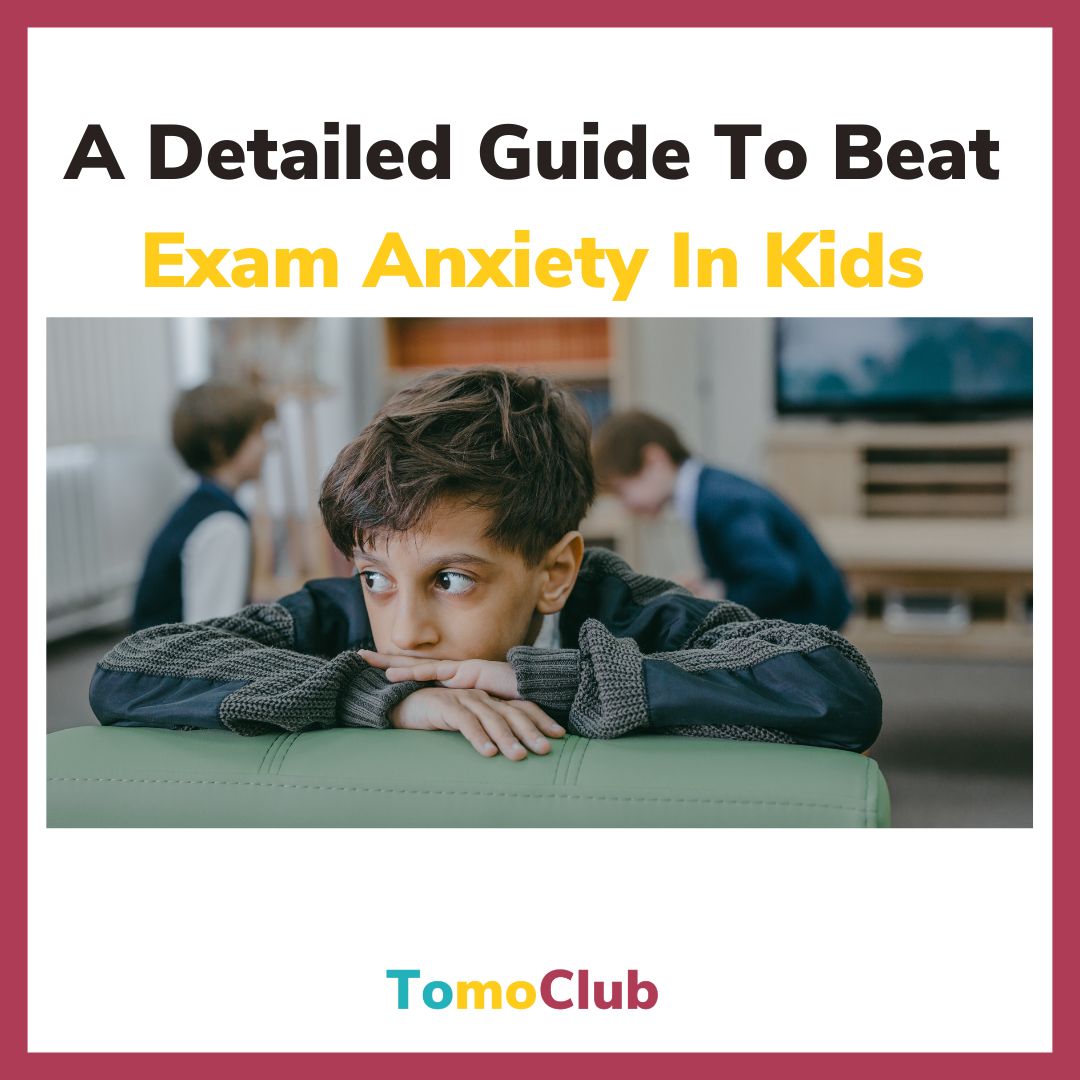 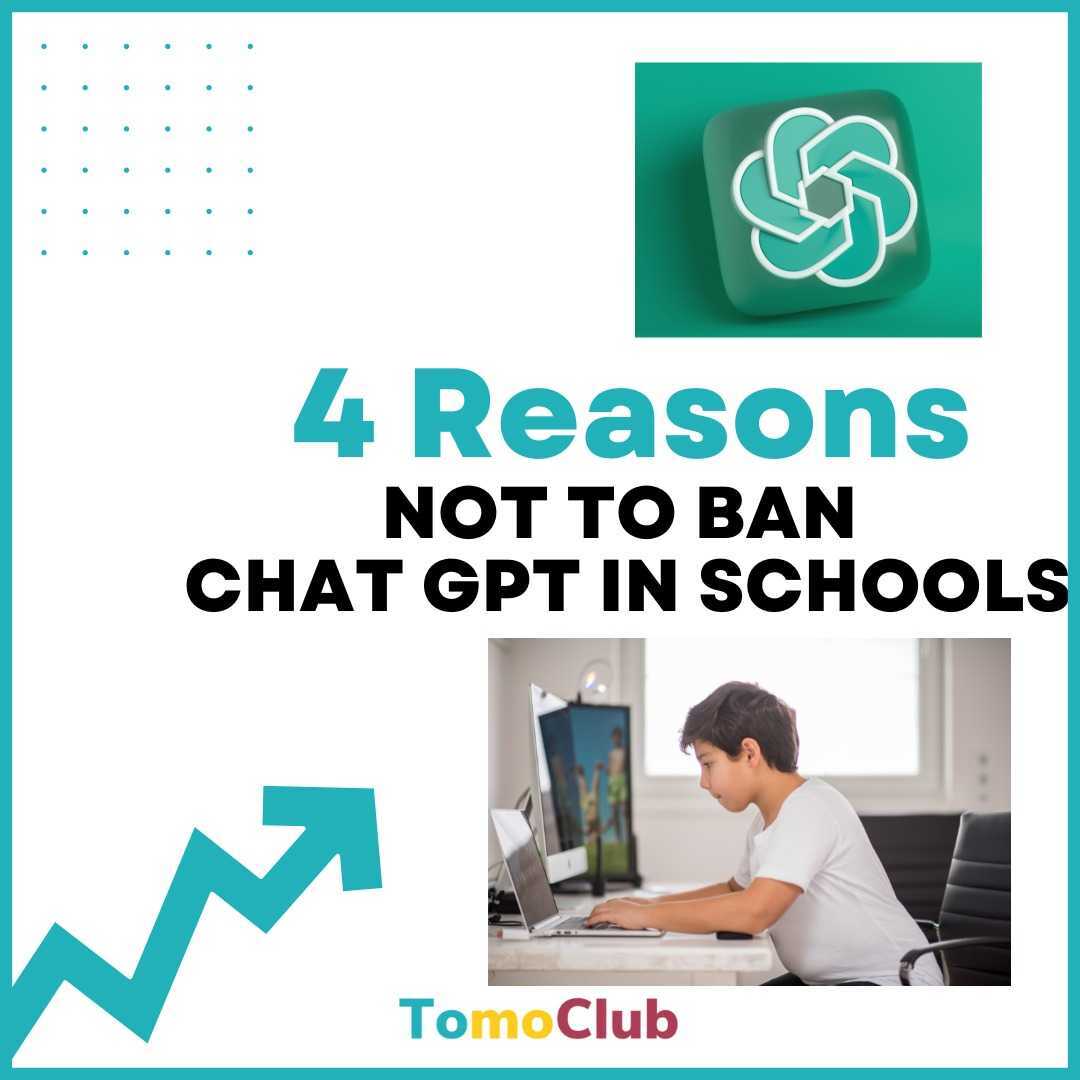 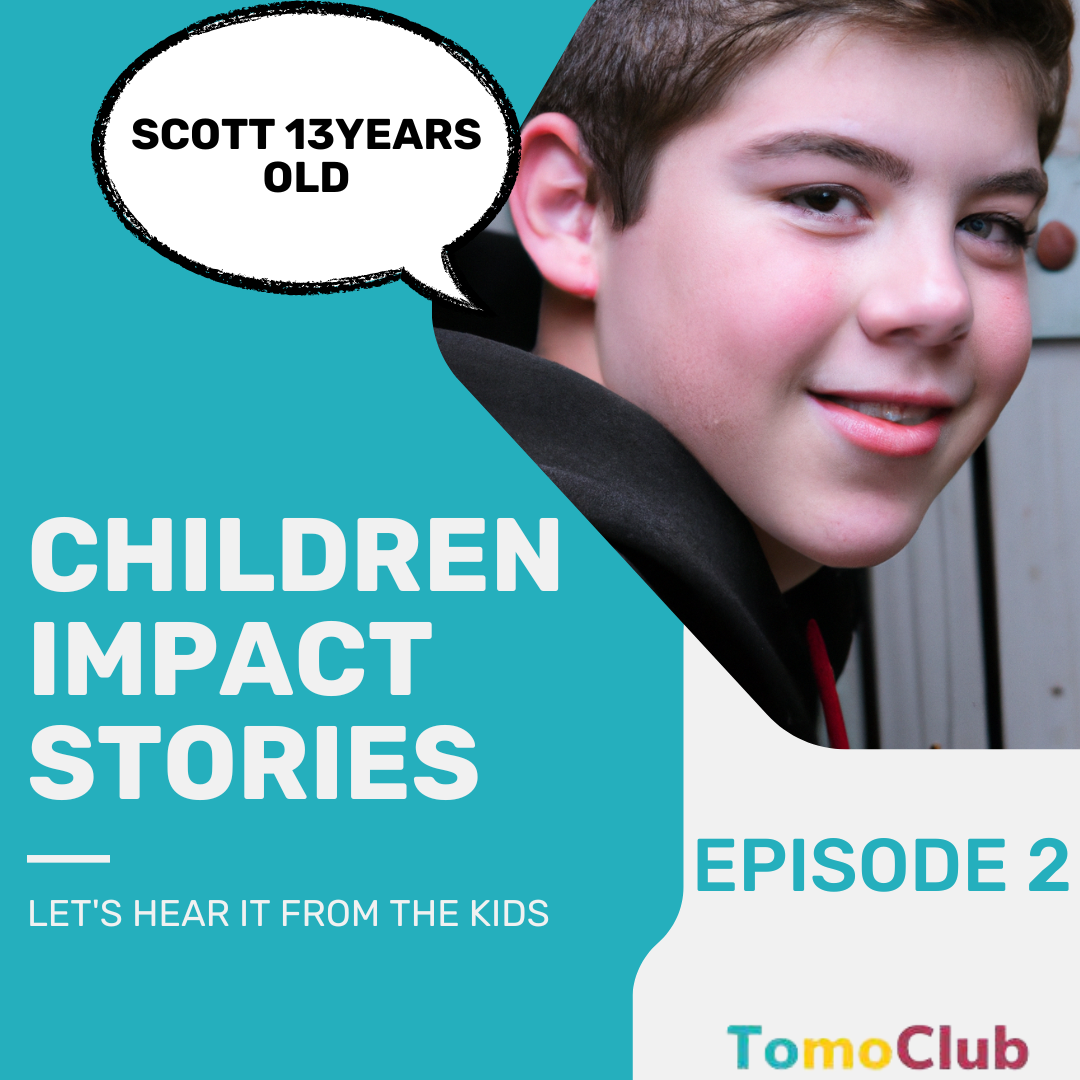 No spam, notifications only about new products, updates. 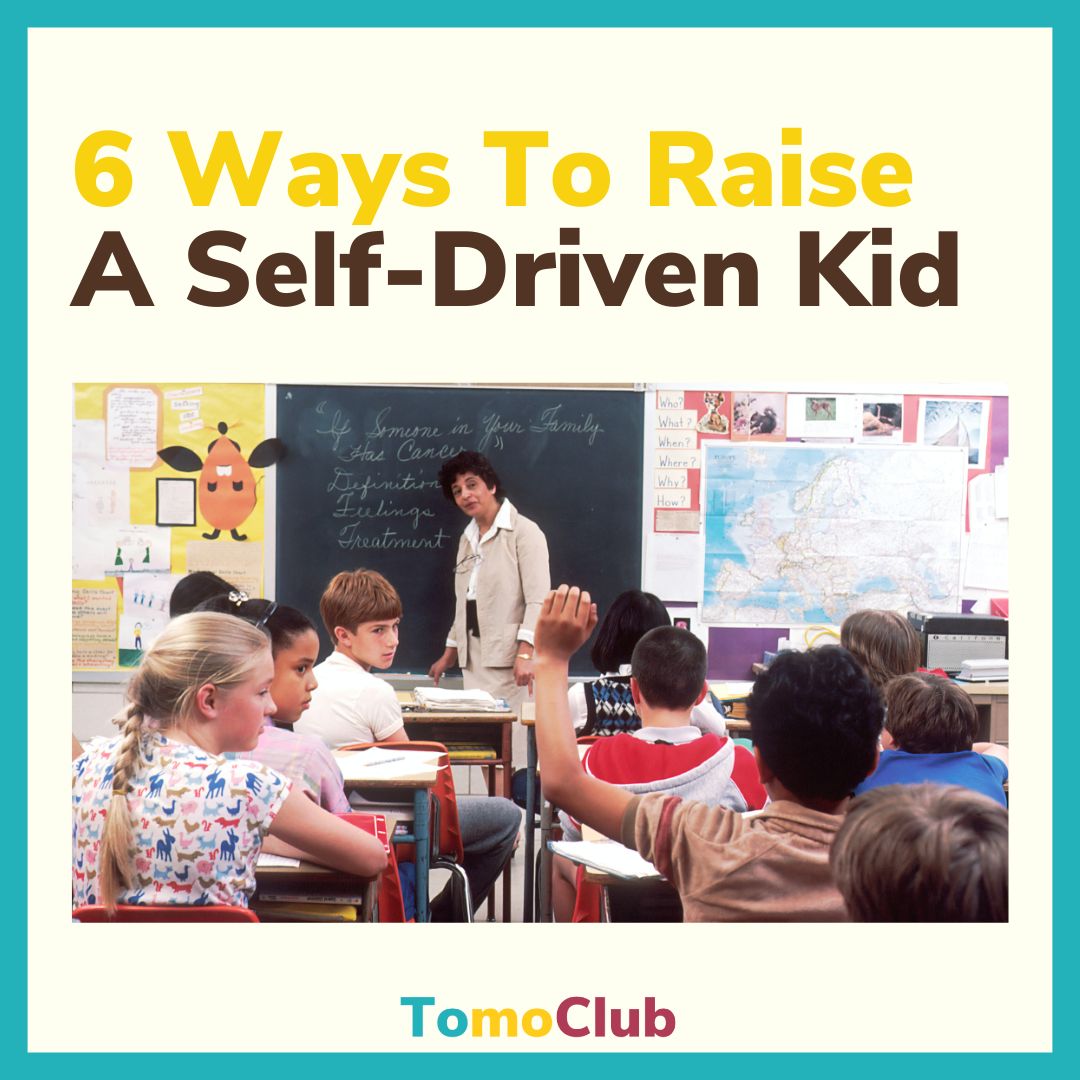 6 Ways To Raise A Self-Driven Kid 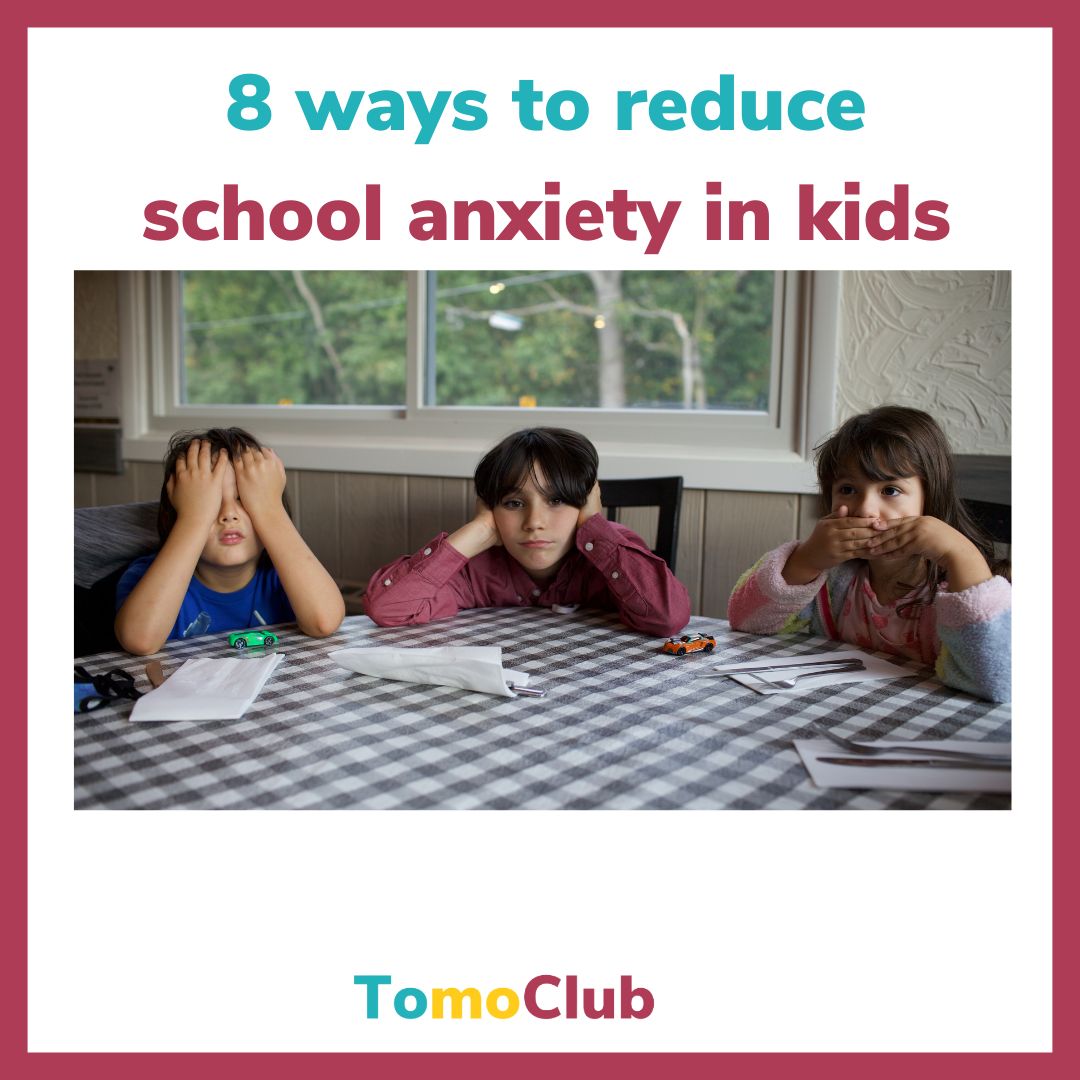